Sunday Leonard joined the STAP Secretariat in May 2017 as the Program Officer responsible for climate change mitigation, adaptation, chemicals and waste management and their integrated linkage to natural resource management and sustainable development. His overarching interest is to bridge the science-policy gap in these fields by providing policymakers at all levels with the information needed to make informed decisions.

Before joining STAP, Sunday worked as the Science Programs Officer for the Climate and Clean Air Coalition which is hosted at UN Environment’s Office in Paris, France, where he was responsible for providing scientific and technical support to the Coalitions initiatives on climate change mitigation and ensuring the scientific credibility of the Coalition’s activities.

Before that, he was a Program Officer - Special Assistant to the Chief Scientist - at UN Environment Headquarters in Nairobi, Kenya. His responsibilities included leading and managing projects and activities of the Chief Scientist Office targeted at bridging the science-policy gap and ensuring the scientific credibility of UN Environment’s work. He supported the implementation of several projects including the Global Foresight Process on Emerging Environmental Issues and the UN Environment/UN DESA Foresight Process on Sustainable Development Challenges and Opportunities in Small Island Development States. In addition, he worked on developing several UN Environment reports on various thematic areas including climate change mitigation and adaptation; early warning systems, disaster risk reduction and resilience; air pollution and human health; agriculture and food security; freshwater, marine & oceans; chemicals and wastes; energy; and sustainable development goals. 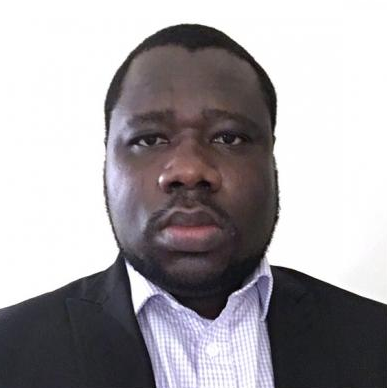