Black Carbon Mitigation and the Role of the Global Environment Facility 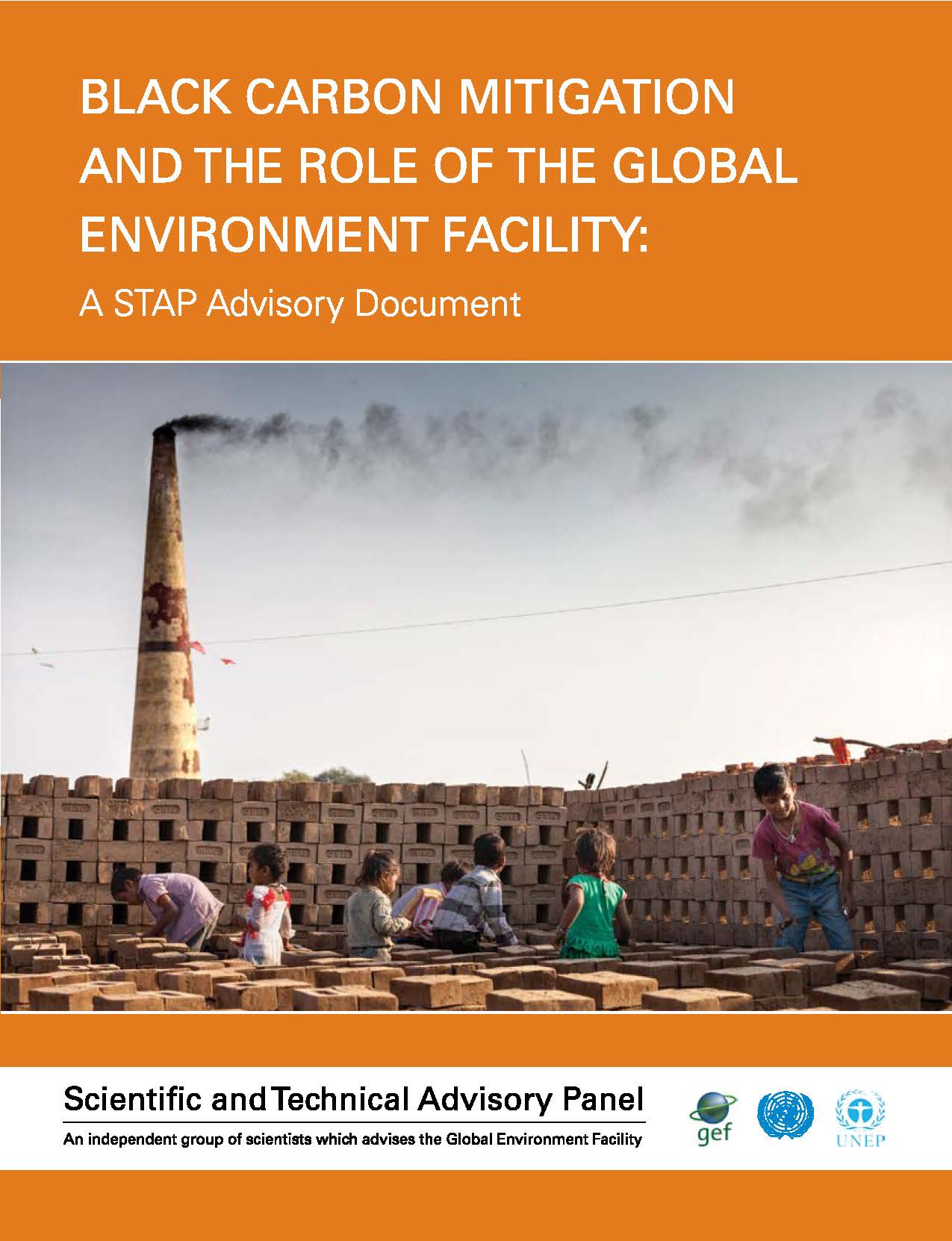 Black carbon causes millions of deaths every year as well as contributes to the warming of the planet. The World Health Organization (WHO) estimates that indoor smoke from burning coal or wood is among the top ten major health risk factors globally, contributing to over 4 million people dying prematurely from illness attributable to the household air pollution each year. Women and children are particularly at risk. Black carbon emissions arise mainly from the combustion of diesel fuel and biofuels, coal-fired power stations, biomass cook stoves, brick kilns and vegetation burning in open fields. There is increasing recognition of the importance of reducing emissions of black carbon and other short-lived climate pollutants, but this needs to be undertaken while simultaneously continuing efforts to mitigate carbon dioxide emissions. This realization provided the impetus for the Advisory Document produced by the Scientific and Technical Advisory Panel (STAP) of the Global Environment Facility (GEF) entitled “Black Carbon Mitigation and the Role of the Global Environment Facility”. GEF investments in accelerating the reduction of black carbon would directly support implementation of the recently announced Sustainable Development Goals in the areas of improved air quality, climate change mitigation and reduced climate vulnerability. In addition the promotion of low-carbon emission technologies and practices would result. STAP recommendations for the GEF include:

- Include interventions to reduce BC emissions and support methods for measuring, monitoring and impact evaluation to more fully characterize co-benefits;

- Encourage and give priority to GEF climate change mitigation projects that reduce both long-term and short-term climate forcers and provide other socioeconomic benefits.

- Emphasize the importance of financing integrated BC-reducing transformative solutions that include monitoring and assessment, technology transfer, policy and regulatory support, capacity building and awareness raising among countries and cities that are major BC emitters.

- Introduce reporting on near-term climate mitigation impacts from BC emissions for the UNFCCC, in GEF-6 projects and tracking tools; and support global efforts to develop indicators and methodologies for BC emission reduction facilitated by the Climate and Clean Air Coalition.

- Enhance and scale up collaboration between GEF stakeholders and organizations such as Climate and Clean Air Coalition and Global Alliance for Clean Cook-stoves to effectively coordinate implementation and knowledge management between GEF projects and programs and ongoing international efforts.

The STAP was established as an advisory body to the GEF. STAP provides objective, strategic scientific and technical advice on GEF policies, operational strategies, programs and on projects and programmatic approaches; and, maintains a database of institutions, networks and individual scientists to provide the necessary expertise and advice for the GEF. Read More

The STAP achieves much of its work through collaborations with leading scientists, experts and practitioners around the world. STAP commissions studies by institutions or individuals, convenes expert working groups and holds workshops to identify the latest scientific knowledge and lessons learned from practice by translating them into operational and strategic advice for the GEF. Read More